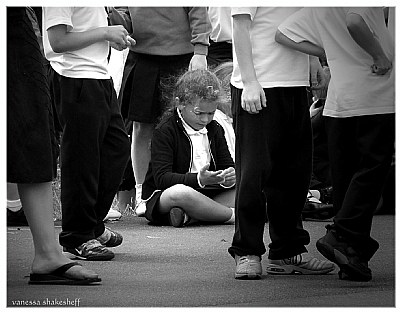 6 Replies to “Maybe I need to find a writing group.”