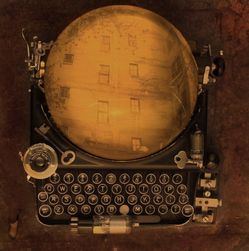 One Reply to “Bruce Sterling on Steampunk”