This is the sort of headline people will look back on in thirty years and say "How very stupid people must have been, back then. How could they not have seen what was going on? Everything was so blatant, so obvious; those senators were acting like villains in really bad b-movie espionage scripts – the kind people poke holes in for being unrealistic."

I think it's a misplaced faith in the good of elected leadership (and, come to that, people); a too-strong conviction of "Surely not now, surely not here, when we've come so very far."

House Republicans have gutted an independent ethics watchdog, putting it under their own control, in a secret ballot hours before the new Congress convened for the first time.

The unheralded vote severely weakens the Office of Congressional Ethics (OCE), which was set up after a lobbying scandal in 2008 to investigate corruption allegations against members of Congress. The move, led by the head of the House judiciary committee, defied the Republican congressional leadership and was reportedly supported by several legislators currently under OCE scrutiny. 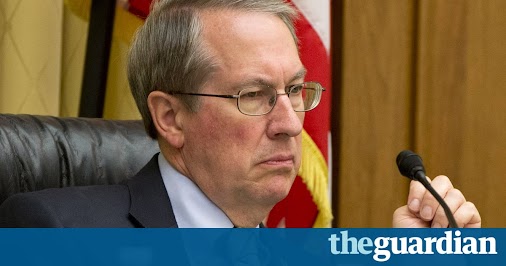