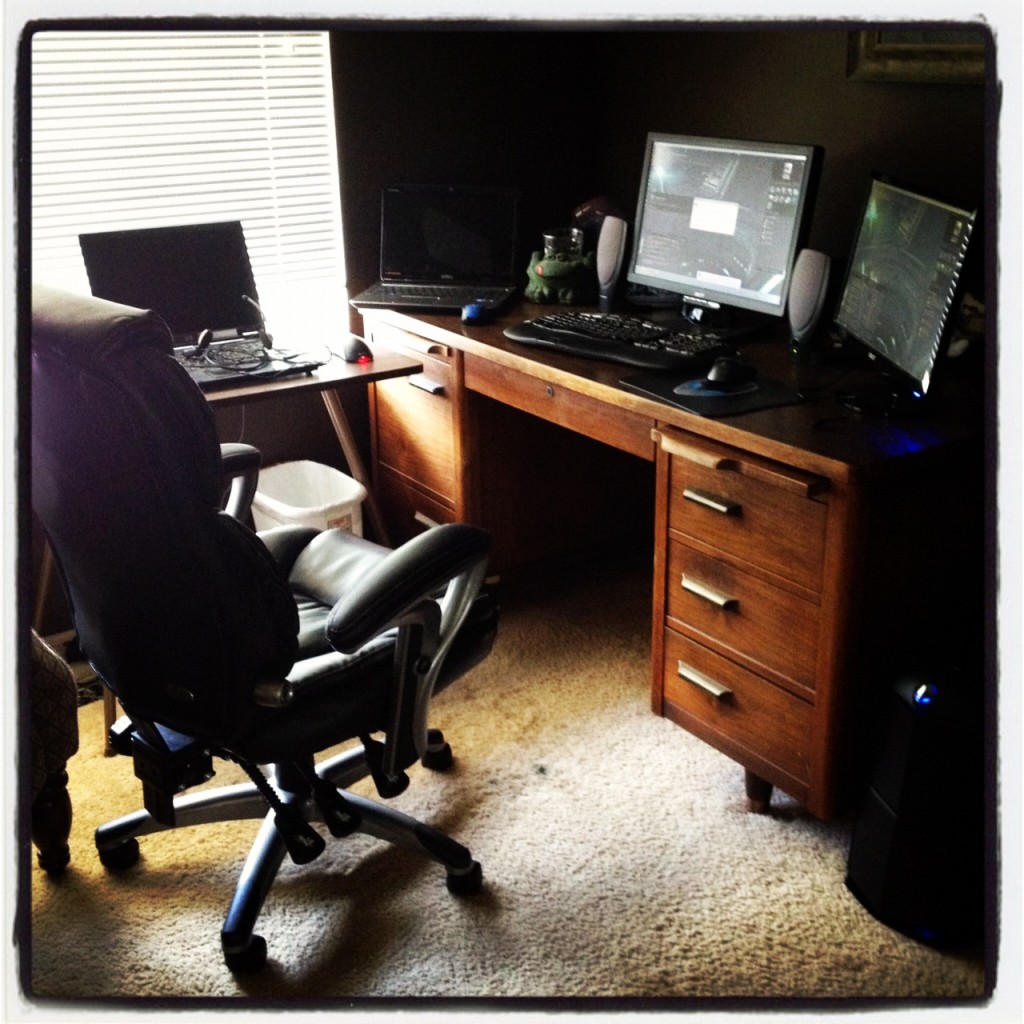 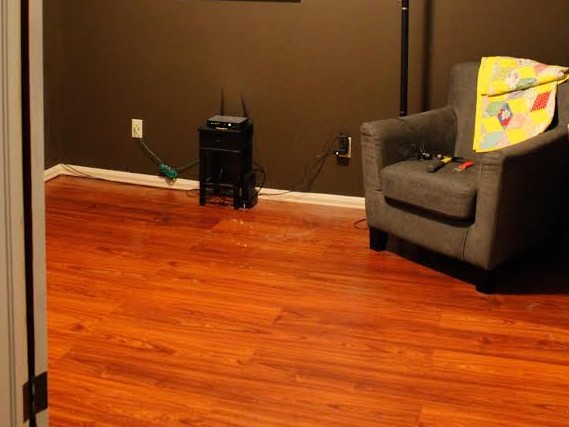 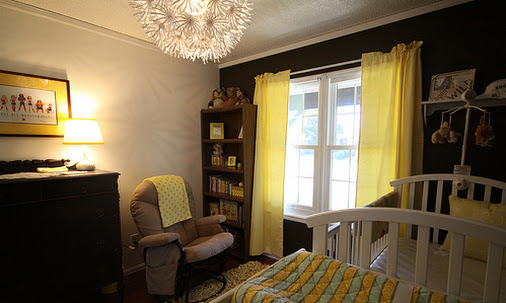 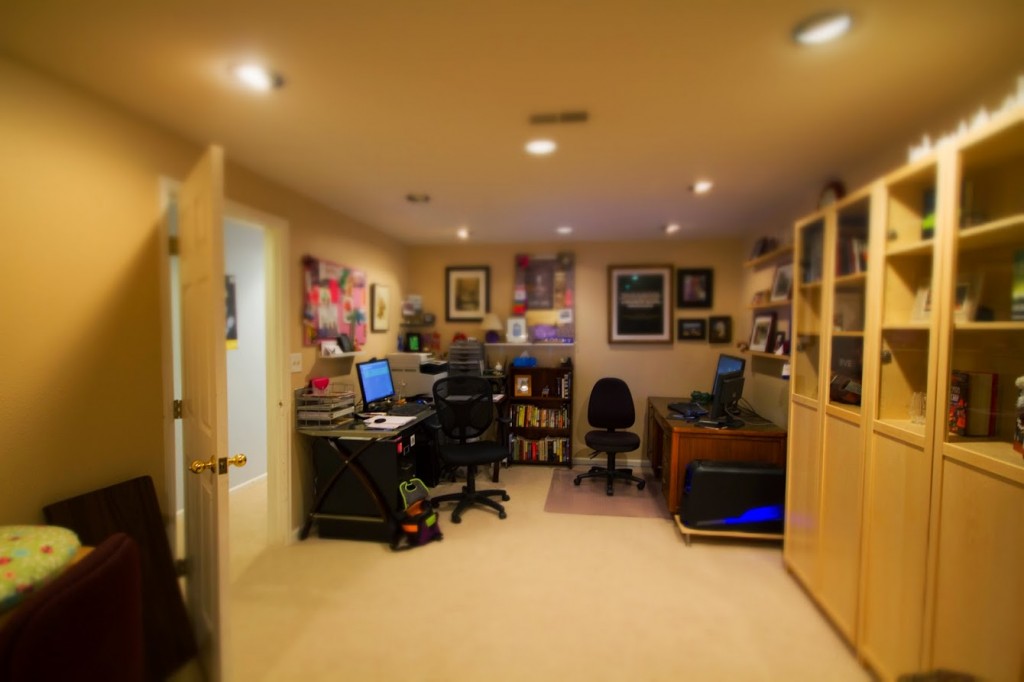 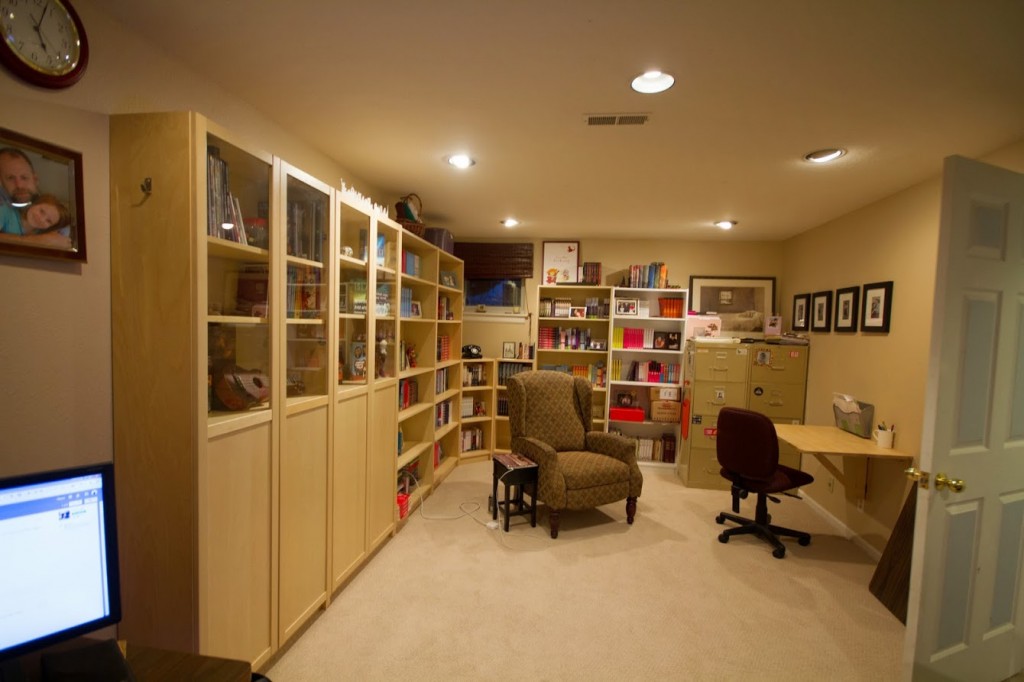 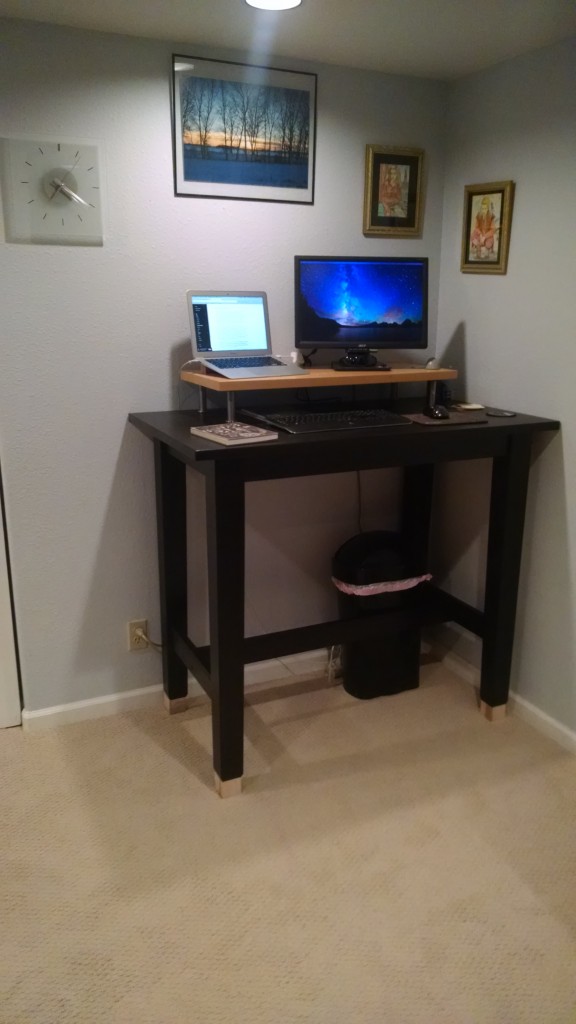 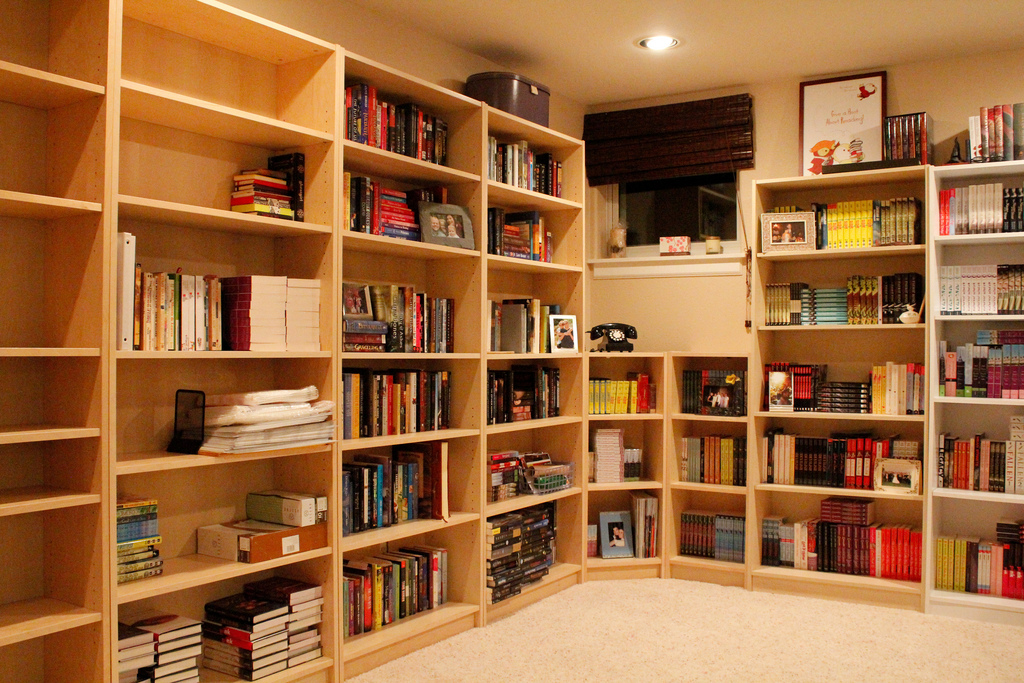 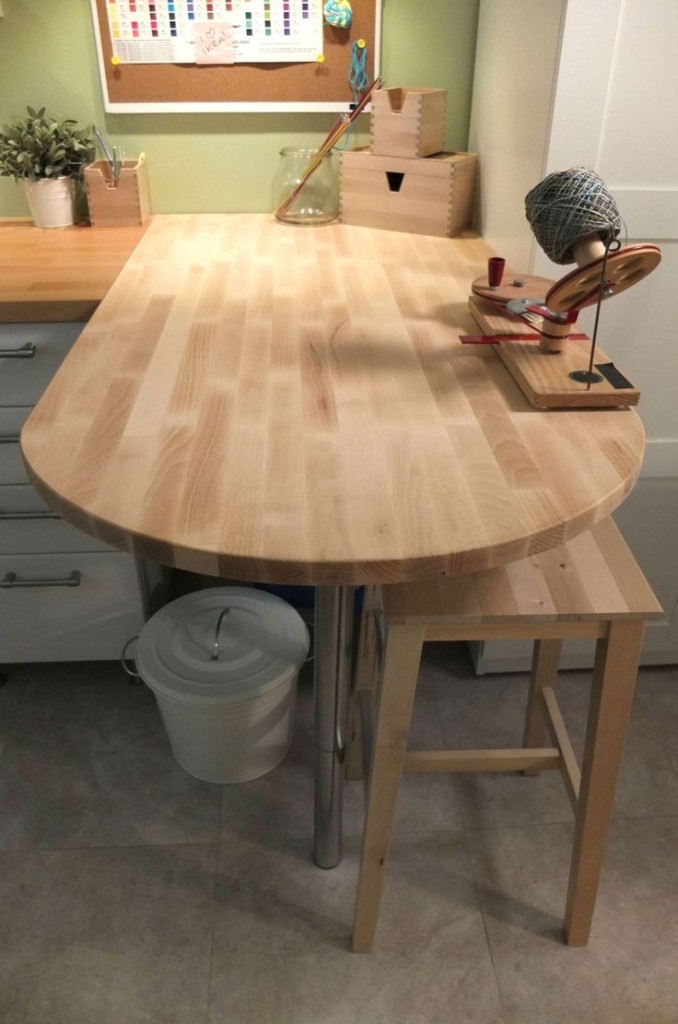 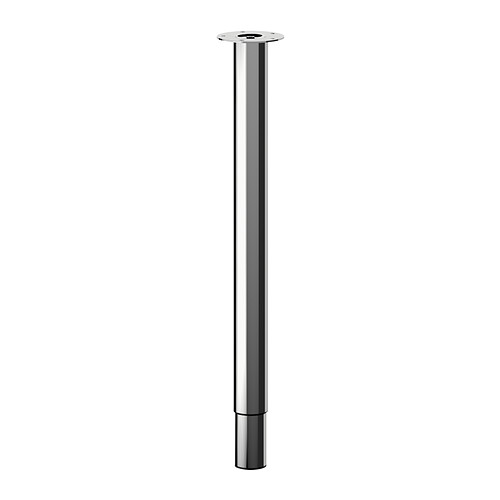 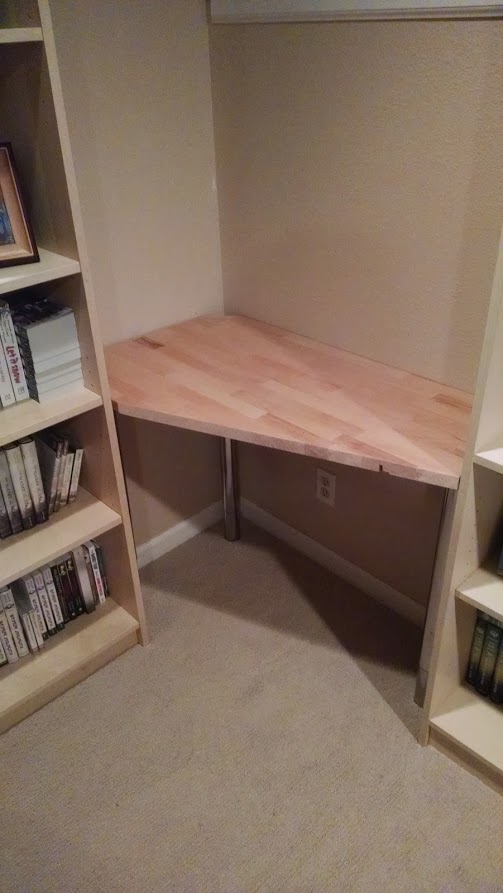 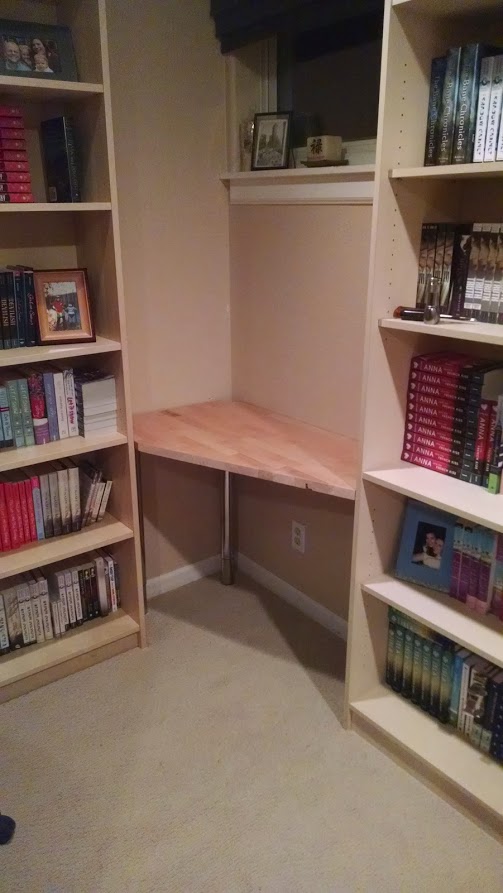 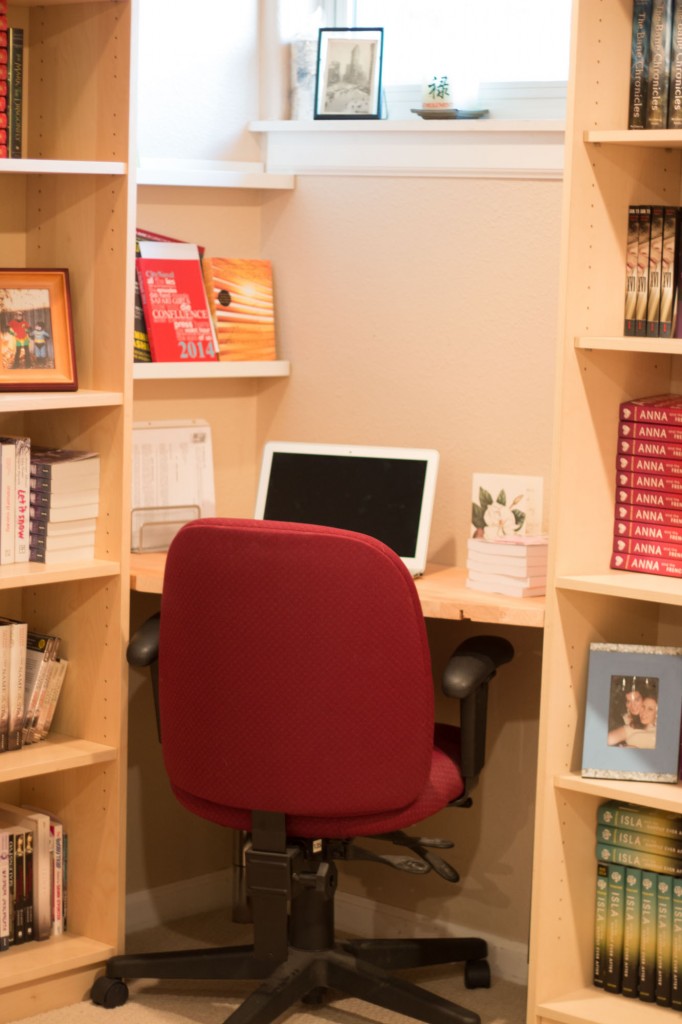 2 Replies to “The Office Evolution”