Eight in 10 voters say the campaign has left them repulsed rather than excited.

It's everywhere on social media streams. Hits on political and news sites skyrocket. Both cable news channels and parody/comedy shows got ratings boosts.

We hate how much we love it.

And, just like any other trashy-yet-successful reality TV, the fact that we hate-it-but-love-it guarantees we'll get more of the same in the years to come. 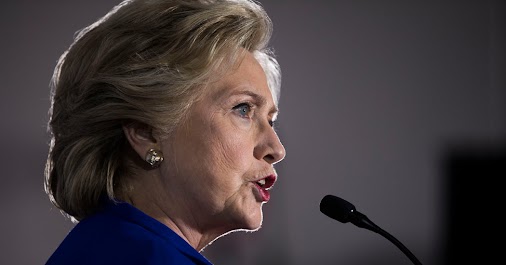 Voters Express Disgust Over U.S. Politics in New Times/CBS Poll – The New York Times
Most voters say that their minds are made up and that late revelations about Mrs. Clinton and Donald J. Trump made no significant difference to them.