"I shouldn't have to offer anything. They're not doing me a favor by paying for things that they have already approved for the government to do. That's part of their basic function of government; that's not doing me a favor. That's doing what the American people sent them here to do, carrying out their responsibilities." 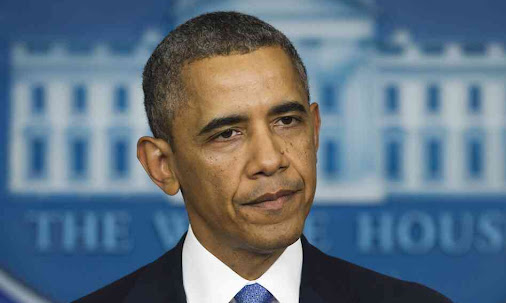 Transcript And Audio: NPR Interview With President Obama
NPR’s Steve Inskeep talks to the president about the current fiscal battles in Congress.