Watch out for the hidden things… That's the last thing Calliope Jenkins's best friend says to her before ending a two a.m. phone call from Iowa, where he's working a case she knows little about. Seven hours later, she gets a visit from the police. Josh has been found dead, and foul play is suspected. Calliope is stunned. Especially since Josh left a message on her phone an hour after his body was found. Spurred by grief and suspicion, Calli heads to Iowa herself, accompanied by a stranger who claims to know something about what happened to Josh and who can— maybe—help her get him back. 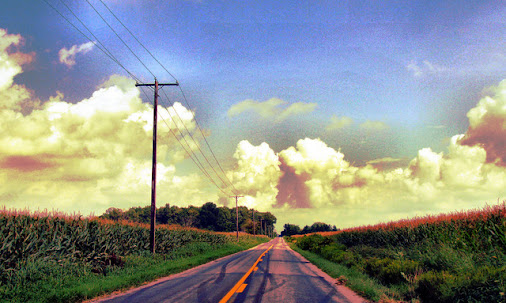 Hidden Things Audiobook
A new Hidden Things audiobook. Available on as many platforms as possible, and airing as a DRM-free podcast in early 2014.

5 Replies to “As you're out and about today, consider recommending a cool kickstarter project to your book- and story-loving friends”