Yesterday, I had the very great pleasure of attending the wedding of two friends of mine.

I also got kind of shanghai’d (in a good way) into live-Tweeting the ceremony, because live-Tweeting something automatically takes the Nerd level of an event and doubles it, and this thing was going to be pretty Nerdy.

It was so nerdy that there were whole sections of the evening that referenced nerd stuff I knew nothing about, and I think it’s fair to say I keep up to date on such things. Until yesterday morning, talking with MJ, I had no idea who Parry Gripp was (aside from the guy who wrote the awesome processional for the wedding). I quoted the “shark week” vow in my live-tweets, but I didn’t know it was originally a bit from 30 Rock. I didn’t recognize the recessional music, because I don’t watch Venture Brothers. Most of the boutonnieres at the wedding were made by Paula; I didn’t even know Paula could knit.

Then someone told me they were actually crocheted. Cuz there’s a difference between the two.

Then they explained the difference.

That’s actually what I remember most fondly about the dinner after the wedding; the pure nerd-grade enthusiasm I saw over and over again from the people at the party. I passed one table where people discussed the various reasons an Aboleth Slime Mage would ultimately destroy (or subjugate) the (far more impressive looking) Cyclops Warlord that decorated another table. Elsewhere, folks were working out the recipe for a delicious curry soup we were having — reverse-engineering the recipe from scratch.

Kate gave one of our friends a crash course in SLR terminology and some advice on aperture and ISO settings as the afternoon light changed, and a few hours later jumped into a discussion with me and the best man discussing the relative strengths of various MMOs and the fact that Bioware could pretty much take a monthly tithe from our paychecks and just ship us whatever game they released, and we’d be happy.

Nerds get categorized and pigeonholed and stereotyped and – broadly speaking – limited by the perceptions of others, but here’s the truth of the matter:

Almost everyone is a nerd about something; passionate, intelligent, enthusiastic, and more than willing to share all that with anyone who asks.

Heck yeah, we’re nerds. Of course we are. We care about stuff.

Are you nerding out about the idea of a walking/rolling post-apoc town, or the idea of building something that cool in Lego?

And anyway, those are just the easy-to-define nerd things — the archetypes (or sterotypes).

“All stuff is Nerd Stuff to Somebody.” — me

What I meant by that quote is just that you can find someone who’s passionate and excited about virtually any topic you can think of.

Yesterday, I watched two of my friends get married — vow to always try to be passionate and excited and ready to share — to add one more thing to the list of Stuff they’re Total Nerds about: each other.

I cannot think of a finer promise to make another person, and I am unaccountably blessed to have been a part of it. 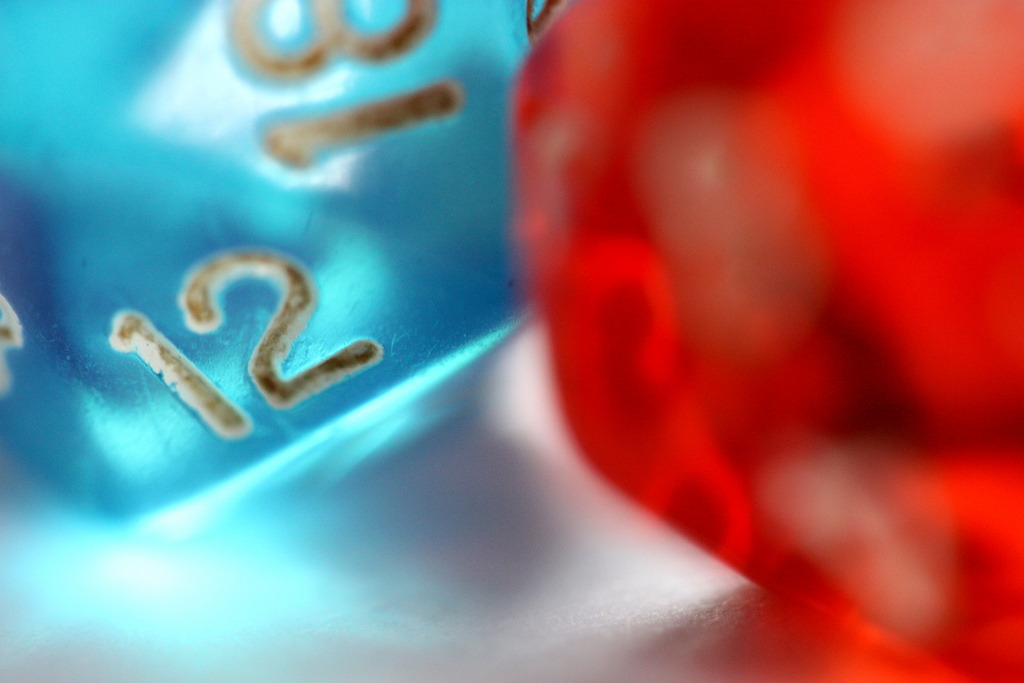 4 Replies to “All Stuff is Nerd Stuff to Somebody”