Why I’d Rather Mow the Lawn than Write

(In which the author raises – rather than answers – a question.)

Most people hear “extrovert” and think “friendly and outgoing” — let me dissuade you of that notion. Basically, an extrovert is a person who is energized by being around other people.

So anyway: extroverts. Extrovert. Me. Feeds on feedback. Got it? Good.

I write. I’m a writer. Assembling words in an order best suited to enter the eye or ear and, thence, to stick your brain meat is basically what I get paid to do.

In most examples of this kind of work, the feedback loop is slow. Feedback on commercial work is Pretty Darn Slow. Freelance stuff or writing for Big-P publication varies, but tends to range from Fucking Slow to Publishing Industry Slow, with “Glacially Slow” sitting at what’s generally agreed to be the arithmetic mean.

For someone like me, that’s a pretty hard row to hoe. Usually, I can find a work around that gets me by, but I’m struggling right now.

One of the reasons that I like twitter as much as I do is the immediate feedback. Positive or negative, if I put some energy out there, I’ll probably get some energy back. It may not be the response I’m looking for, but something happened. Same’s generally true for blogging or forums or whatever. Feedback. Energy. I recently wrapped up a contract gig that involved me creating coursework for a company. The work cycle was three days of me making something, one day for feedback, two days for implementing feedback, and repeat. Tight cycle of energy transferral is what I’m saying, even though I was working remotely and never saw the client face to face for the twelve week duration.  In that time, I created 14 polished hours worth of online courses.

Then there’s long-form writing. Months of getting that first draft out. Then maybe two people read it. Then a rewrite. Then maybe six more people read it. Sweet Fancy Moses with Bows On, it’s slow. (It’s likely the reason I’m at my best levels of productivity during NaNoWriMo; even if I’m not sharing the actual stuff I’m writing, there’s a lot of loose energy bouncing around.) Using #amwriting tags on Twitter and dipping into that stream only goes so far, and lacks both immediacy and often a sense of connection — it’s not getting the job done.

It gets to the point where, in the midst of the worst mid-afternoon heat, the pull to go mow the lawn is stronger than the pull of the keyboard, because at least with the lawn, someone will point out I missed a spot. Interaction. Feedback. Energy. I’m a junkie. 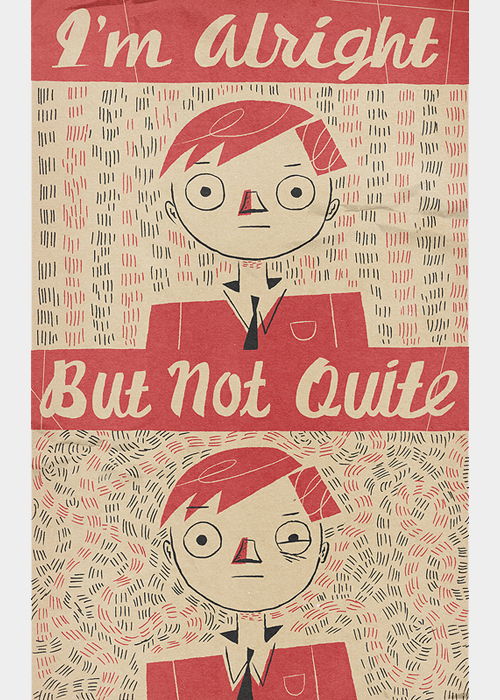 So what do I need? I dunno. A writer’s group with weekly deadlines? An MFA program? Fucked if I know — I said at the outset that this isn’t a post with answers, just questions. I welcome your input. In the meantime, this is about all the whiny navel-gazing I budgeted for 2010, so I need to get back to work.