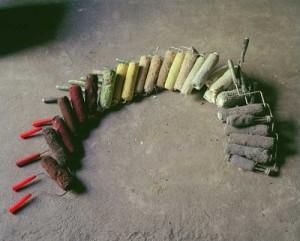 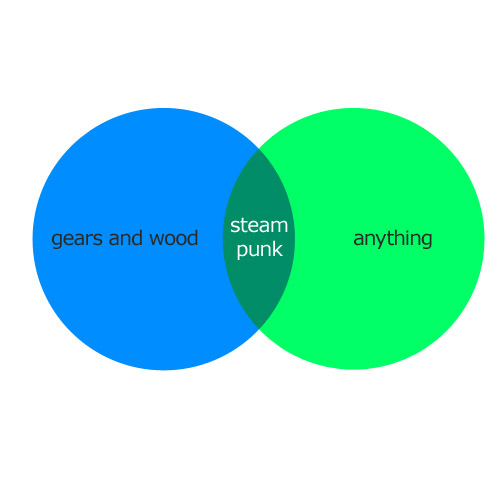 This is a post of little to no import for anyone other than myself; it marks the ninth anniversary of the day I moved into this house. That’s it.

I don’t have any pictures from the very first day or anything, but I have some from quite a long way back: one year after I moved in, and the first summer I started doing some serious work on the yard.

That is all. Carry on.

Me: You know what sucks? Shoveling snow sucks.

Brain: You know what’s going to suck a lot more than that?

Brain: That frozen waterfall on the side of your house.

Brain: Or rather, replacing the blown-out brass sprinkler valve that the frozen waterfall originates from.

Me: Why didn’t you tell me to shut that valve off until almost midnight last night?

Brain: Why didn’t you listen to me two weeks ago, when I told you not to turn it on in the first place, because there’s always a blizzard near the end of March?

Me: Whatever. Why the HELL do they put a valve like that on the outside of the house, anyway? That’s the second time it’s frozen and burst in seven years.

Brain: Because if they put it on the inside, it would flood the house when something like this happened.

Me: But something like this wouldn’t HAPPEN if they put it on the inside of the —

Brain: Shh. Don’t speak. You know what happens when you speak.