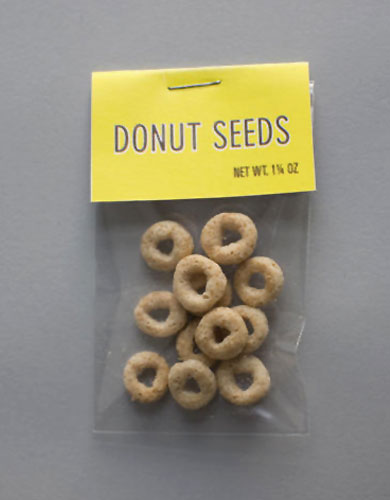 One more about #running #parenting and just doing

One more thing on #running motivation

Someone asked in a comment what motivates me to #r

This is the reality in schools. Everyone talks ab