This relates back to a conversation I had with +Kate Testerman this weekend – about how people would get so wound up in fact-checking the Nazis in Germany in the early days, and missed that fact checking wasn't accomplishing anything.

What then, we'd ask, should we do. Fact check, sure, but more than that. But what?

I stumbled around that question for awhile, and my answer wasn't nearly as well-put as this: (emphasis mine)

I don’t think journalists should give up on, or refrain from, fact-checking when the president-elect of the United States says something that is false. It’s critical to set the record straight, especially when it’s about a consequential policy issue.

At the same time, journalists obviously run the risk of being manipulated to chase various shiny objects and steer the debate towards topics that the president-elect would like to focus on and away from ones he would like to avoid. Trump’s Twitter can’t become the assignment desk of the national media.

These stories have to de-emphasize the claim itself, emphasize the president-elect being so widely irresponsible. 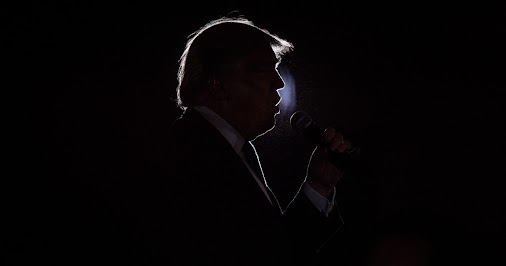 How Journalists Need to Go Beyond Fact Checking Trump
Podcast: We spoke with political science professor Brendan Nyhan about president-elect Donald Trump’s lies and how reporters should handle them.