You know, if I was going to write/run a zombie outbreak story (I'm not, but bear with me) and near the beginning of the story, I said "…and then one of the members of the news crew that 'US Patient Zero' was on decides to break quarantine to pick up some food at the local Peachy Keens Buffet," people's fairly legitimate response would be "OH COME ON."

Except this is, as we see, entirely plausible.

Because people are fucking stupid.

You can't count on much, but you can always count on that. 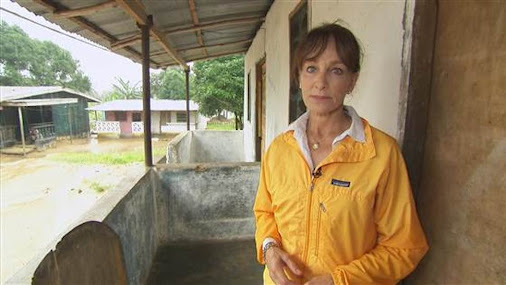 3 Replies to “This is Why Zombie Outbreak Scenarios Work”