But I will buy Starbucks every goddamn day if they do this. 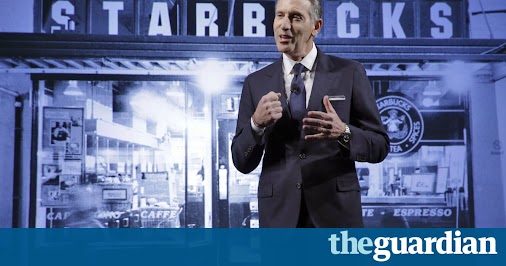 We need to nail Trump to the wall on this.

As the night wore on, it became increasingly clear that CBP was defying Brinkema’s ruling. Lawyers concluded that that meant someone was in contempt of court. The judge could theoretically send in federal law enforcement officers to force CBP to let the lawyers meet with the detainees. But sending in the U.S. Marshals—who are part of the Department of Justice—to take on Customs and Border Patrol—which is part of the Department of Homeland Security—would have been a bureaucratic clash of the titans. And, like everything else that night, it would have been unprecedented. It didn’t happen.

Then at around 11:45 pm, New Jersey Senator Cory Booker showed up.

Booker stayed back there for about half an hour, and then he pushed through the crowd of roaring protesters and—flanked by glowering policemen—addressed the crowd. After a few opening words, he held up a copy of Brinkema’s order.

“I am now of the belief that though this was issued by the judicial branch, that it was violated tonight,” he said. “And so one of the things I will be doing is fighting to make sure that the executive branch abides by the law as it was issued in this state and around the nation. This will be an ongoing battle.”

“They told me nothing, and it was unacceptable,” he said. “I believe it’s a Constitutional crisis, where the executive branch is not abiding by the law.”

Trump reorganized the National Security Council to, along with other changes, give Bannon a regular seat on the principals committee — the meetings of the most senior national security officials, including the secretaries of defense and state.

That memo also states that the director of national intelligence and the chairman of the Joint Chiefs of Staff will sit on the principals committee only when the issues to be discussed pertain to their “responsibilities and expertise.”

Yeah why would you need the director of national intelligence sitting on the National Security Council. Waste of time. Clearly. 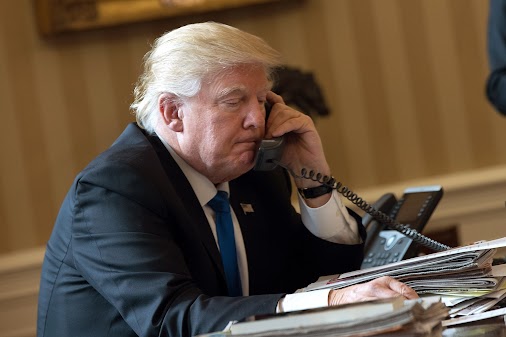 We are the empire, breaking apart families and driving innocents to despair.

We're the people with ridiculous make-up and hair in the Hunger Games.

We are the benign racists, who swear we don't hate people of color; we just can't be bothered to care when our choices will ruin their lives.

You can lie to yourself – and you will have to, to deny this – but it doesn't change the new reality.

We are the bad guys.

Woman set for deportation attempts suicide at JFK
A woman distraught over being forced back to her native country attempted to kill herself inside Kennedy Airport.

For me, the idea of calling people about the Issue of the Day is… daunting. Exhausting – also that – but just kind of overwhelming. Who do I even call? What do I say? What if I forget something important? What if I miss something I really wanted to do something about.

And… I'm a talker. I don't know how folks with anxiety do it at all.

Kate asked me about these exact same problems tonight, and I said "Hey let's check out this site 5calls."

And I have to tell you, after looking through what the site does to help you out with these kinds of things – to help you make a difference – I got really excited.

So I made a short video explaining the whole thing, because it's cool, and because I want you to know about it and maybe get excited too.

The answers range from 'not terribly useful' feature phone, to an iPod Touch with a bunch of options disabled (note: is not actually a PHONE), and wander into less secure territory from there.

"It's a security first-principles dilemma: the most secure device is likely to be the least useful to the average person."

Need a secure smartphone? Answer is simple, experts say | ZDNet
Making a good smartphone choice could be the difference between being hacked and keeping your data safe.

Steve Bannon is registered to vote in two different states maybe you have heard of him.

So is this dude Steve Mnuchin MAYBE YOU HAVE HEARD OF HIM ALSO. 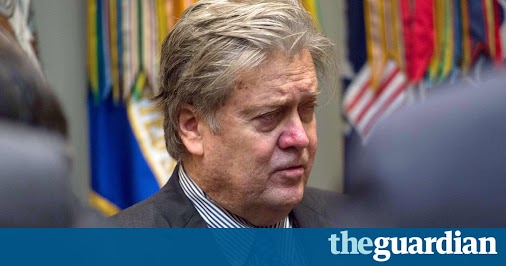 A series of videos on important stuff.

Talking about fishing tournaments with my grandpa

Cleaning the camper to the tune of the #wellerman

How... HOW do my kids sleep with their knees up? H