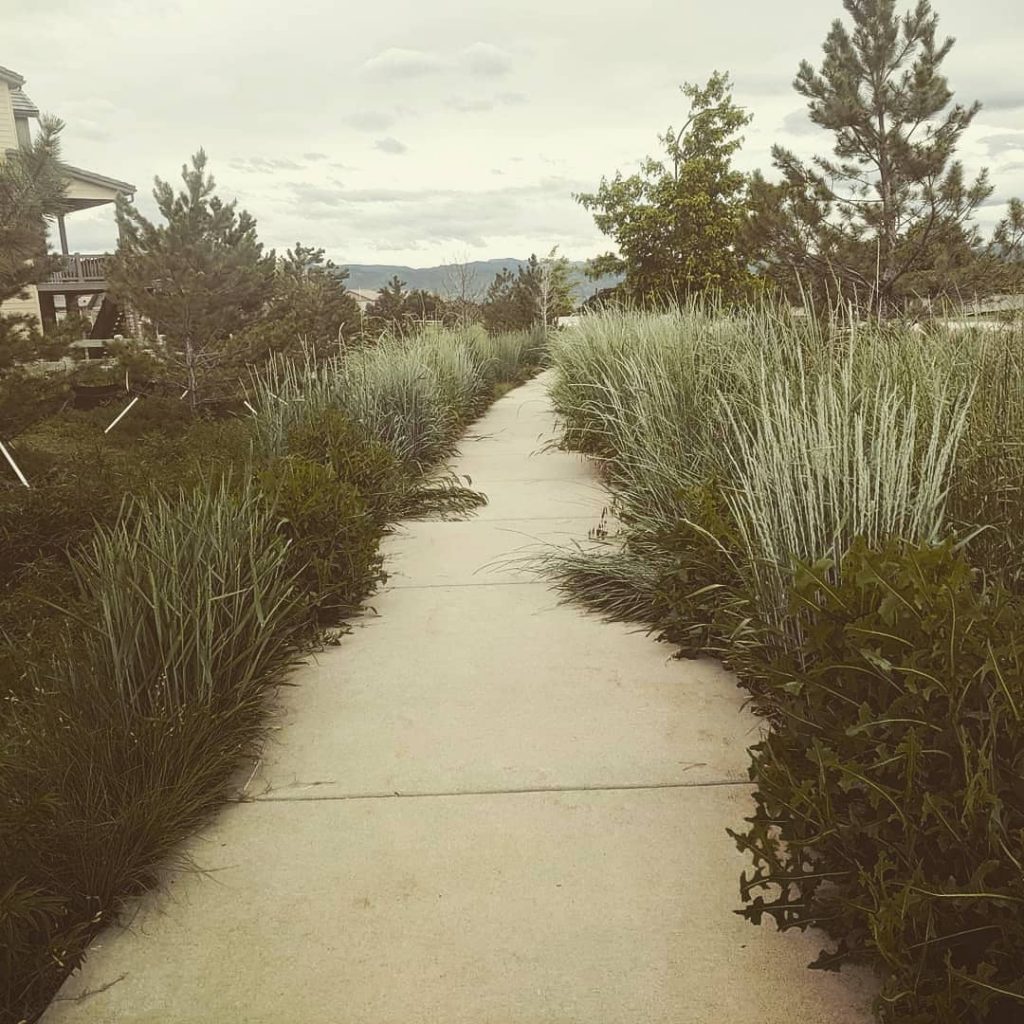 As they walked, the grass border along the pavement grew shaggy, then positively neglected. He commented on it, just to have something to say, but she only scowled harder at the ground in front of them.

It felt to him as if Wilderness and Times Before crept in wherever he wasn’t looking, trying to act casual and “always been here” when he gave them a straight on glare.

They’d lose sight of the path ahead, because of a curve or a rise or a particularly aggressive shrub, and as it came into view, there was both less and more to see.

Mountains rose in the not-so-distance, which he felt sure he would have noticed earlier, had they BEEN there earlier. “Where are we going?” he asked, too late for it to matter very much.

She kept walking, leading the way along a single file barely-trail, her gaze still on the ground ahead of her, calling to the next change, just around the next turn. 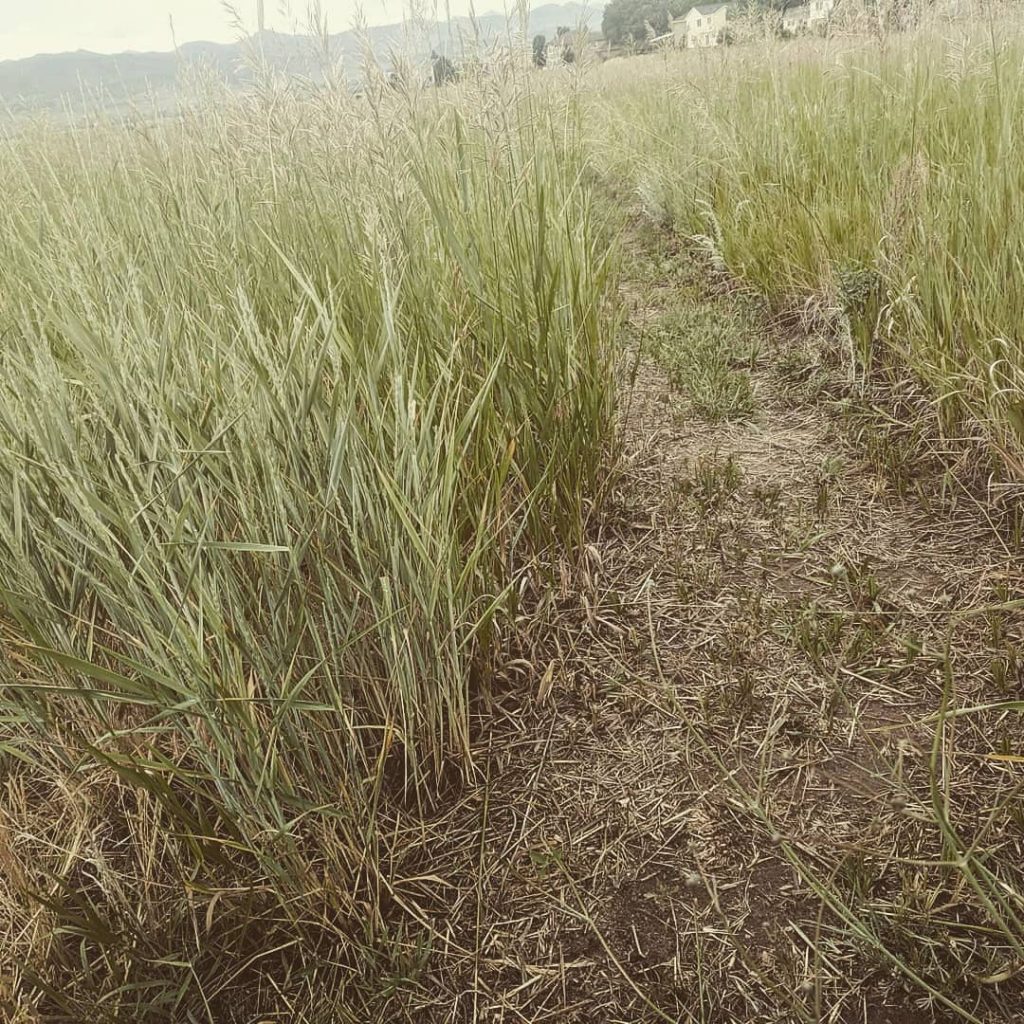 I never make any headway on this.

lady blackbird is one of my top recommendations for somebody who wants to try out RPGs.
YouTube Video UCMHFSCaghJpnVBwcUWmigbg_MTix4Ag_bsA

Starforged, Session 18 - The Beacon and the Blaze
YouTube Video UCMHFSCaghJpnVBwcUWmigbg__XoOsrO2AGU