"This week, a prominent woman in games talked about Gamergate. She said she wished things weren't the way they are, that she was afraid and didn't want to be. The attack that followed said it plain as day: You should be afraid. This is what happens now. This is what happens when you speak up." 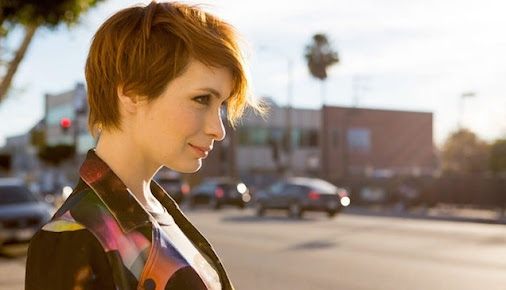 Felicia Day And Gamergate: This Is What Happens Now
Earlier this week, Felicia Day wrote a blog post. In it, the well-known actor eloquently expressed something that a great number of people in the video game scene have been feeling lately: She said she was afraid.

9 Replies to “This is What Happens Now”