I’ll even provide a pullquote:

“Alaska is going to be the next Florida by the end of the century.”

And I suppose somewhere needs to be the next Florida, because Florida itself is screwed. 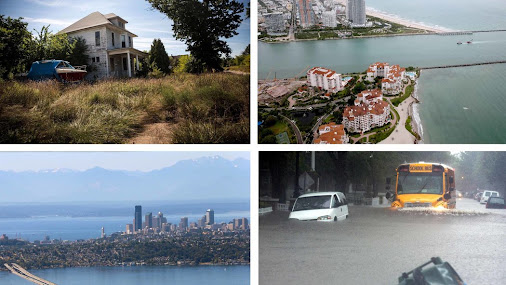 On a Warmer Planet, Which Cities Will Be Safest? – NYTimes.com
Scientists trying to predict the consequences of climate change see few havens from future storms, floods and droughts. But some regions will fare much better than others.

One Reply to “My turn to share horrifying climate predictions? Okay…”