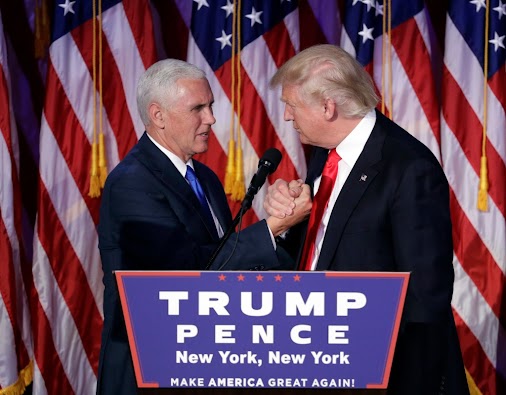 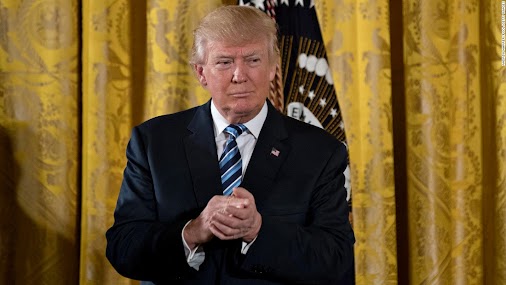 I have not always been an especially political poster.

I've had my opinions, but I've gone a long ways through my life not often bothering to point out current news and what I see as pretty obvious facts.

That's changed. Obviously. Partly because what I thought of as obvious facts are, to a significant portion of the population, neither 'obvious' nor 'facts.'

And here I am.

My posting has invited some great conversations and comments, and I love that.

I don't always love when the Political Veterans drop in.

Don't get me wrong: they have good insight, they've been "here" longer, and their comments and additional information are great, and I mean that sincerely.

But sometimes (sometimes often) they drop a comment like "this is not new" or "it's been like this for years" or "all this is part of their playbook" that, while absolutely TRUE, comes off as a sort of hipster "I liked/hated this band for YEARS before the rest of you caught on."

And that's not especially helpful.

Now, I know, Political Veteran, you've been doing and feeling all this for longer. Far longer, maybe. And I also know some people WON'T get that, and think you came in with the rest of us noobs, and there is a legitimate need to establish credentials.

It's just kind of… off-putting. I love what you bring to the conversation, and I TRULY VALUE historical information as it relates to what can be done NOW, so I hate that it sometimes has that negative effect, because I think it dilutes your contribution.

And here's the thing: the noobs may not always have all the details, but we'll usually acknowledge that a lot of this has been going on for awhile in some form or another.

But the ongoing fight is, by definition, now. People are waking up now.

So when new allies show up and start shifting sand bags, reminding them the rain started falling years ago isn't going to keep them coming back to the fight.

With great respect,
A Noob A 2009 where, mere hours after being sworn in, Obama (let me see if I can remember it all…) imposed both sharia AND martial law, opened FEMA internment camps, instituted mandatory abortions and death panels, wrecked the economy even more than it was, forced us all to get gay married, and confiscated all privately-owned firearms.

Because that's the bullshit people were screaming about, without a shred of evidence, and none of it happened. None of it.

And you say my reaction to Trump is the same.

Except the things I shouted about are things he repeatedly said he was going to do.

The things I am shouting about are what. he. is. doing. now.

That bullshit you fever-dreamed about in 2009?

"The white house climate change web page that existed is removed from the Trump site."

"Also gone are the web pages the previous administration had devoted to the rights of lesbian, gay, bisexual and transgender individuals; people with disabilities; and civil rights more generally."

You voted for Trump?

You voted to poison the planet.

You voted to cook our children and grandchildren in a world you're too lazy to take care of.

You voted for my dad to lose his healthcare because he's been fighting prostate cancer for fifteen years and is about to become 'uninsurable' again.

You voted to take rights and protections away from my family.

If I had a hope in this, it would be only that you never have cause to regret the actions of the man you voted into office.

But I do not have that hope.

I have an enemy.

I have resolve and a renewed will to resist this human stain on the country's legacy. 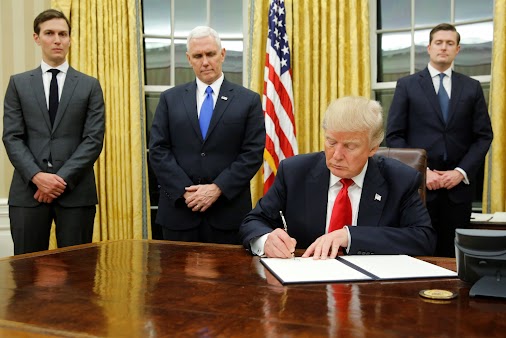